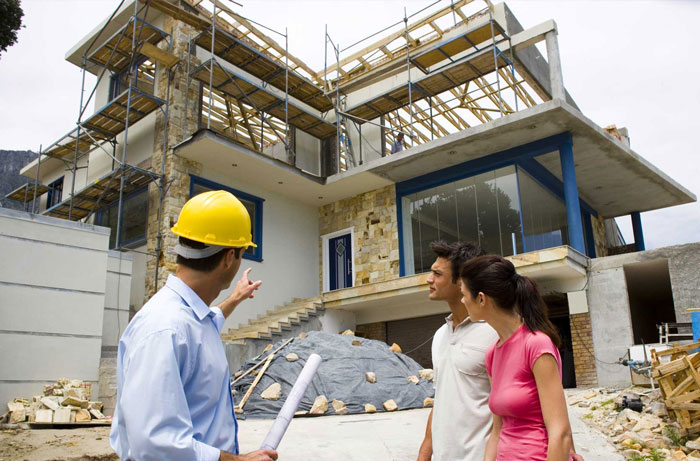 Do I Need a Commercial General Contractor?

What do general contractors do? A general contractor is a construction professional, well versed in all phases of construction, qualified in completing entire construction from start to finish using their own people as well as specialized subs or subcontractors. If you have ever involved yourself in a ground up project or a mid size remodel, you are familiar with the struggle and headache of finding dependable contractors, trying to compare their quotes, and scheduling. Its all much easier said than done efficiently, and a commercial project typically involves even more square footage, and logistical complexities of infrastructure, special building codes and tight deadlines. That is the job of a commercial general contractor, aka commercial builder. Just finding a good subcontractor for every part of the project can prove problematic if you haven’t worked with any of these people before. More often than not a subcontractor, or the contractor that specializes in a particular aspect of construction project such as framing, millwork, plumbers, etc., will give you a number from the seat of their pants, knowing that a vague quote gives them a lot of wiggle room to add more costs later. Even if you ask and they provide you with a quote breakdown, they may exclude important items and if you aren’t very familiar with work at hand then you will likely mistake their quote for a good value. A good general contractor knows when something looks too good to be true or is way overpriced, and calls out those subs before signing any deal. In other words a general contractor takes on a great deal of stress off your back in bringing your project to life.

Do I need a General Contractor to Renovate?

I hope I’ve convinced you that a general contractor is not just some middle man, but do you need one for small renovations? Generally speaking, hiring a general contractor for renovations that involve two or more subcontractors would actually save you money. Going back to the first thing I said, finding subs and dealing with laborers in construction often leads one through a rabbit hole of sloppy unfinished jobs and hidden costs piling up. Many unprofessional subs will get into a project only to back out due to complexity or overbooking. Either way one typically goes through a few subs to complete a task. However, a contractor, will add extra charges to make it worth their while to come out, redo and finish what another sub started. Keep in mind, projects such as foundation repair and leaking roof repair often involve more kinds of work than just the obvious. A commercial project especially, even a seemingly small job, has to follow special city requirements for work involving commercial plumbing, electrical, egress, roofing, and commercial finishes. The city inspector has very specific stringent codes to follow on a commercial project. Passing inspections under commercial building code, unlike residential, entails additional requirements such as meeting ADA or handicap accessibility standards, egress requirements, fire safety, installing sprinklers and fireproofing, which in turn complicate electrical and plumbing work.